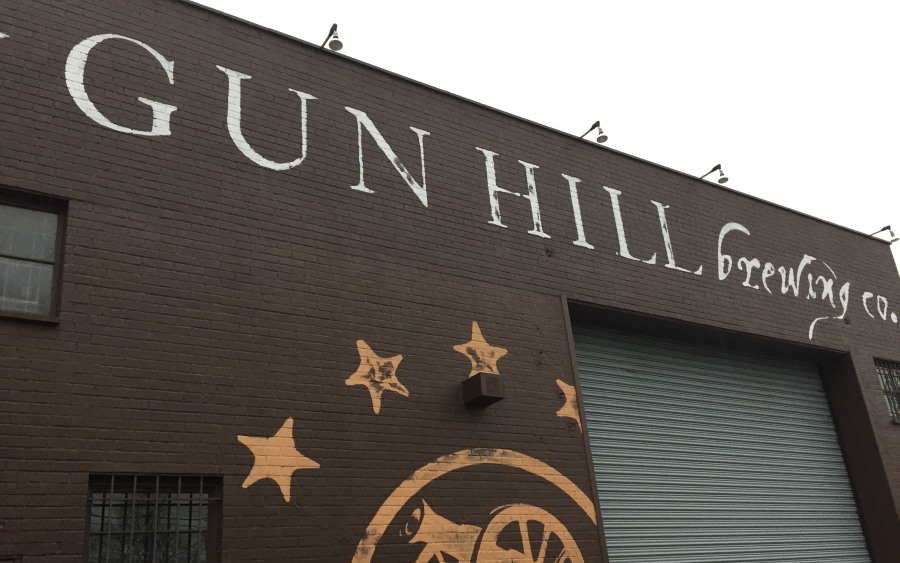 We all love canned craft beer. The Bronx’s Gun Hill Brewing Co. is planning to can its beer, but to do that they need to purchase a new fermenter, so as not to disrupt the regular production schedule. The brewerey has launched a crowdfunding campaign to raise the money needed to get that new fermenter.

Gun Hill Brewing Co. Co-Founder Dave Lopez told BeerUnion in an email message, “Our plan is to can Void of Light first, followed shortly thereafter with the Gold and IPA…we are running a kickstarter-esque campaign to try to raise money to bring in this tank by the end of August to begin canning in September.” You can find more information and contribute to the campaign here. 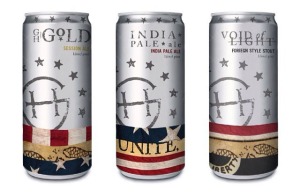